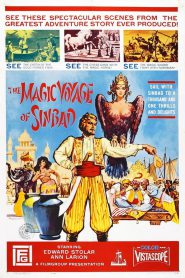 IMDb: 5.2 1953 80 min 489 views
Sadko (Садко), also known as The Magic Voyage of Sinbad, is a wonderful Russian fantasy film from 1953 that received global acclaim. The ...
ActionAdventureFamilyFantasyFree

IMDb: 5.5 1956 93 min 1477 views
The Sword and the Dragon is a wonderful Russian film based on the folk story about Ilya Muromets. At the beginning of the tale, Ilya is unable to ...
AdventureFamilyFantasy 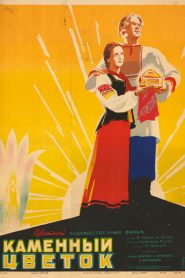 IMDb: 7.1 1946 70 min 743 views
This remarkable film by Alexander Ptushko is based on the Russian fairy tale, “The Malachite Box.” The film tells the story of a young gemsmith ...
FamilyFantasy 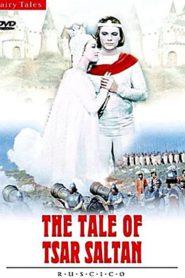 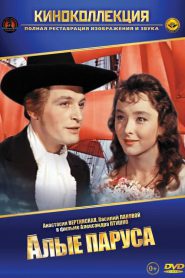 IMDb: 7.1 1961 88 min 3317 views
A little girl Assol met a wizard and it has been foretold: “… it will be a fine sunny day when a beautiful ship under scarlet sail ...
DramaFantasyFreeRomance