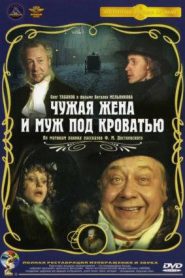 IMDb: 7.2 1984 67 min 2224 views
An older official has long suspected his wife of infidelity. His worst fears are justified on the anniversary of their wedding, when he comes ...
ComedyDrama 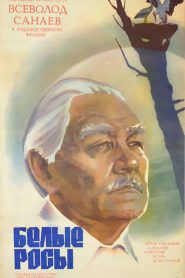 IMDb: 7.9 1982 141 min 3958 views
Platon Ryabinin, a pianist, is traveling by train to a distant town of Griboedov to visit his father. He gets off to have lunch during a twenty ...
ComedyDramaFreeRomance