IMDb: 7.6 1969 94 min 2934 views
This late 60s Russian films is set in 1920, just 3 years after the October revolution. Folks had the choice between red and white, revolution and ...
ComedyDramaFreeRomance 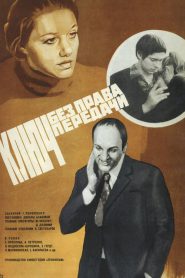 The Key That Should Not Be Handed On

The Key That Should Not Be Handed On 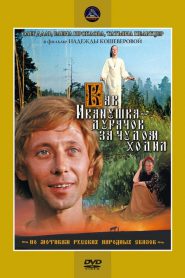 IMDb: 6.7 1977 86 min 1972 views
A story about Ivanushka the Fool based on classic Russian fairytales.
AdventureFamilyFantasyFree

IMDb: 7.0 1967 85 min 4115 views
Two children, Gerda and Kay, overcome the evil intentions of the Snow Queen with human love and a capacity to fight fear. Based on a story by ...
AdventureFamilyFantasyFree