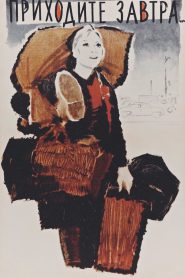 IMDb: 7.5 1962 98 min 4067 views
Come Tomorrow tells the story of a young talented woman’s journey from the Siberian taiga to the music conservatory in Moscow.  Frosya has ...
ComedyDramaMusicRomance 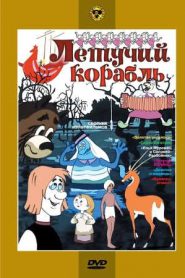 IMDb: 8.0 1979 18 min 2248 views
A story about the young princess Zabava and a poor chimney sweep named Ivan. The two are in love, but their different social status stands in ...
AnimationFamilyFree

IMDb: 7.1 1967 106 min 2134 views
A portrait of a Russian community in the late 19th century based on Chekhov’s stories, featuring the author as observer and narrator.
DramaFreeHistory 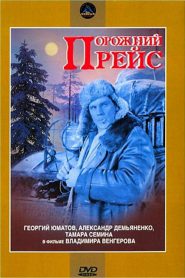 A Trip without a Load

A Trip without a Load

IMDb: 7.7 1963 85 min 1608 views
A young journalist Sirotkin comes to the siberian timber industry farm to write an essay about the driver-editorial Khromov. Acquainted with the ...
DramaFree

IMDb: 7.8 1977 137 min 3517 views
Multiple love stories are going around this young family, including the newlyweds, the parents, and their grandmother too.
ComedyFreeRomance

IMDb: 8.0 1968 99 min 3498 views
Set during the last days of the civil war that followed the Russian Revolution. The Crimea Peninsula is the last stronghold of the White Guard, ...
ActionDramaFreeWar

IMDb: 8.2 1966 94 min 4279 views
An insurance agent who moonlights as a car thief steals cars from various crooks, though never from the common people. He then sells the stolen ...
ComedyFreeMystery

IMDb: 7.4 1969 5027 views
Nu, pogodi! is a Soviet/Russian animated series produced by Soyuzmultfilm. The series was created in 1969 and became a popular cartoon of the ...
AnimationComedyFamily

IMDb: 8.5 1970 100 min 8914 views
The Diamond Arm background The Diamond Arm (Бриллиантовая рука / Brilliantovaya ruka) is one of the most beloved Soviet comedies. ...
AdventureComedyCrimeFree